Oh, Nellie. Operation Bonnet is Nellie’s story, and it’s a doozy. Nellie, an academic smarty pants with rough social skills, desperately wants to become a private investigator. Her small town in Ohio, however, is too sleepy for any case worth its salt. So when her first break comes from an ex-Amish guy who needs some help in the love department, she puts on her bonnet and infiltrates an Old Order Amish community.
Here’s the inside scoop on Op Bonnet and how it came to be:
*My agent, Chip MacGregor, and I were chatting on the phone after the release of Stretch Marks. We were kvetching about how Amish fiction had taken over the market.
“I’m not Beverly Lewis!” I moaned. “I’m closer to Lucille Ball!”
“Well, then,” the Sage replied, “start writing, Lucy.”
And Operation Bonnet was born. As promised on the back cover, it’s not your grandmother’s Amish fiction. But Ethel might have liked it. 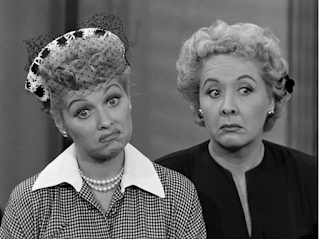 *By the time I finished researching for this novel, I never wanted to think about the Amish, rumspringa, the differences between Old Order and Mennonite, and the doctrinal beliefs of Menno Simons ever again. No offense to Menno. But before I came to the saturation point, I read some fantastic books. Two of my faves were Plain Secrets by Joe Mackall and Crossing Over by Ruth Irene Garrett. I also appreciated the thoughtful connections Erik Wesner makes on his blog, Amish America.
*At one point in the editing process, my publisher called me to say I could not use the words “boink” or “shag.” Which only made me want to say “boinkshagboinkshagboinkshag” for the rest of the conversation.
*Operation Bonnet was, thanks be to God, picked up by Wal-Mart. God bless Sam Walton and God bless people who love bonnets.
*True story: Samuel L. Jackson’s television production company called my publisher shortly after Operation Bonnet released and asked if the TV rights were available. They were considering the novel as the premise for a new series. Yes, yes, the rights were available! my publisher said. And we’ll throw in a free audio file of Kim saying, “boinkshag” on a loop for free! 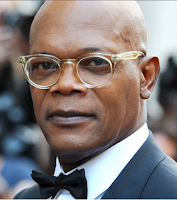 Sam never called back. But Marc did ask me to start using his middle initial every time I referred to him. Marc S. Stuart is a smart aleck.
MONSTER SALE IS COMING TO AN END! CLICK HERE to buy any Kimberly Stuart book for only FIVE DOLLARS! Flat-rate shipping of $2.99, so the more you buy, the more you save. I sound like a Menard’s ad! CLICK HERE and make your wildest dreams come true!

I am thrilled to announce my sixth novel has been purchased by Skyhorse Publishing in New York! Wahoo! I’m getting all giggly just thinking of it! Slated for a Valentine’s Day 2017 release, it’s a romance, dear reader. A clever, smart romance that is a happy mix between the Food Network and Sleepless in Seattle. I think you’ll like it. 🙂

AND here is a sneak peak at the brand new covers of my other five novels, soon to be re-released in print and ebook forms. I love them. What do you think? 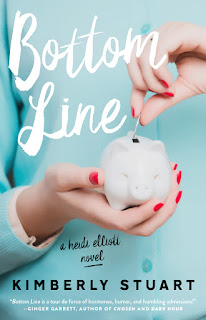 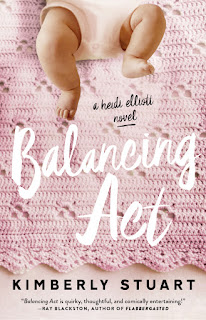 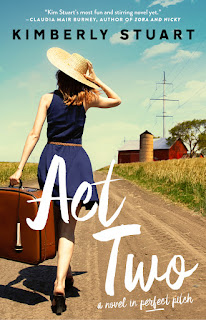 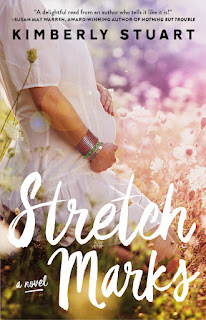 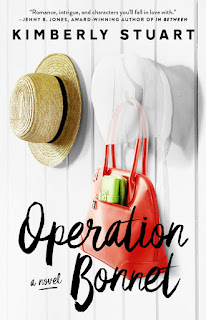 12 thoughts on “Inside Scoop: Operation Bonnet”